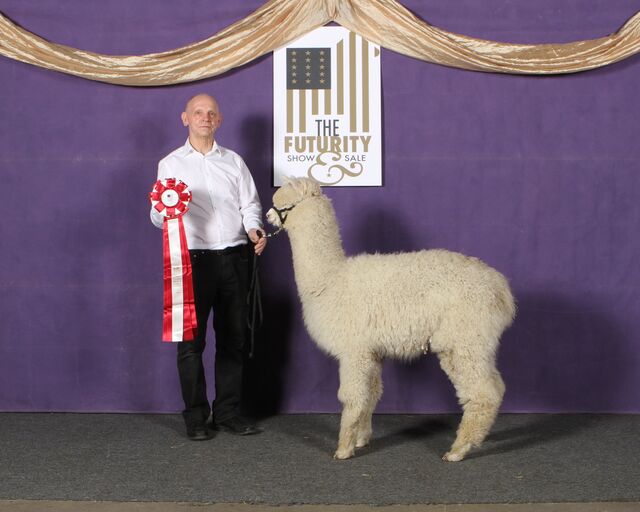 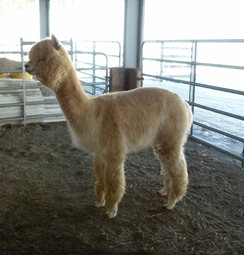 Although Arcani has many positive attributes, I have decided he doesn't make the cut as a potential Herdsire. He is lovely on the lead and would make a great Agri-Tourism Alpaca for those that offer alpaca walks to guests.
Awards